Digitization and the ‘sharing economy’ once went hand in hand, promising a new and better society. Inspired by San Francisco’s hippie culture, the entrepreneurs of Silicon Valley portrayed an image of do-gooders. But how did we get from the cozy sharing platforms of the early days of the internet to the imposing and omni-present corporate platforms of today? We  show that they are a logical result of the forces at work in the platform economy.[3] And these same forces lead these tech companies into the financial sector in search for (personal) financial data. 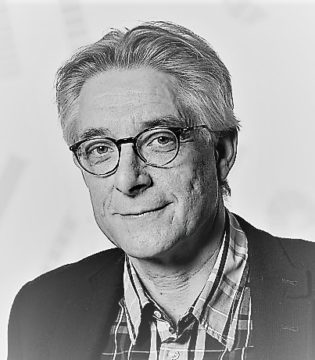