On Wednesday 29 September 15.00 we are organising the webinar: The frugal four and the European fiscal rules: Discipline or expansion?

Joining this discussion are the well-known ‘frugal four’ countries. So far, these countries have mainly insisted on fiscal discipline and strict regulations. But what will their role be in the upcoming European budget debate? We are joined by the Austrian top official of the Ministry of Finance Alfred Katterl. He will kick off with a plea against all too fundamental changes. Monika Arvidsson of the Swedish Trade Union Confederation will respond from Sweden. The Danish Member of Parliament Lisbeth Bech-Nielsen of the Socialist People’s Party will give her vision and Harald Benink, SFL member and professor, will provide the Dutch contribution. SFL employee Sara Murawski moderates the conversation.

Register now for this webinar 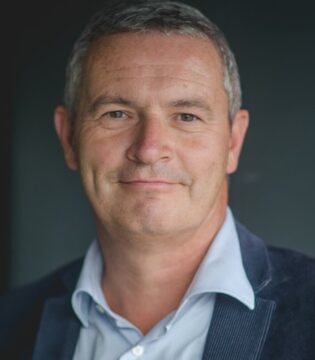