With its unconventional monetary policy, the ECB has had an unprecedented impact on the economy. Nevertheless, the use of monetary policy to combat climate change remains a topic of discussion. Although the ECB intends to do more against climate change, it is unclear whether there is also a sufficient legal basis for this.

In this publication, Rens van Tilburg and Aleksandar Simic provide an overview of such legal arguments. They conclude that taking climate change into account is not just an option, but rather an obligation.

The EU treaty provides a solid basis for an active role for the ECB on climate change, both from a price stability perspective, but also from the view point of supporting other objectives, and from an operational risk perspective. Despite that, it is precisely the carbon-intensive companies that benefit from the current monetary policy. This can first be countered by a so-called ’tilting approach’, but may also require further action from the ECB. 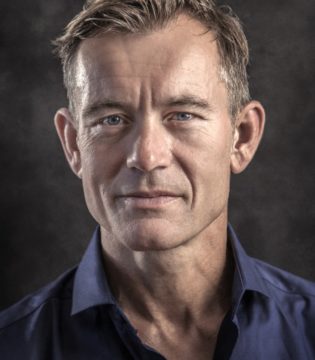 The lessons of the crisis have not been learned.