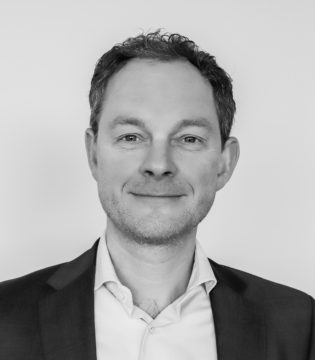 Dirk Bezemer is a Professor of Economics of International Financial Development at the University of Groningen. He studied in Wageningen and obtained his PhD at the University of Amsterdam (2001). His research is about the impact of financial development on the economy’s growth, stability and inequality. He published widely in academic journals and with the Bank of England, De Nederlandsche Bank and the WRR, among others. Dirk Bezemer writes an economics column in De Groene Amsterdammer and he contributes regularly in the media to the public debate about the role of the financial sector in society.