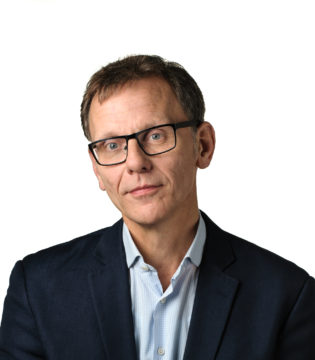 Kees Vendrik has been Chief Economist at Triodos Bank since 2017. In 2018, at the request of the Ministry of Economic Affairs and Climate Policy, he was chairman of the Electricity Table, part of the process of reaching a climate agreement for the Netherlands. He contributed to the commitment of the Dutch financial sector to the goals of the Climate Agreement. This commitment was endorsed on July 10, 2019 by 50 financial institutions operating in the Netherlands. He was previously a member of the Lower House for the GroenLinks party and a member of the Board of the Netherlands Court of Audit. Since June 2019, he is senator for the GroenLinks party.