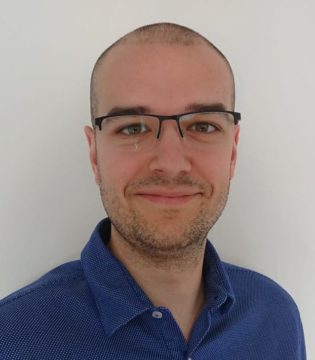 Money is not metal. It is trust inscribed. And it does not seem to matter much where it is inscribed: on silver, on clay, on paper, on a liquid crystal display.
- Niall Ferguson, The Ascent of Money: A Financial History of the World

Aleksandar has a Bachelor’s degree in Philosophy, an MSc in Political Science from the University of Belgrade, and an MA in Applied Ethics at Utrecht University. During his post-graduate studies he researched administrative possibilities for the introduction of basic income. He wrote his second Master’s thesis on finding a middle way between the sovereign money proposal and the current financial system.